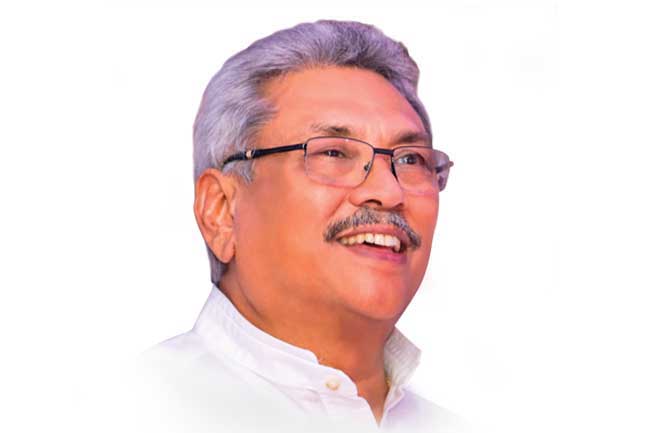 President Gotabaya Rajapaksa has advised the Acting IGP to make arrests only when they are absolutely necessary and upon a decision taken with utmost care and in strict compliance of the law.

The President has instructed Presidential Secretary P.B. Jayasundara to inform Acting IGP C.D. Wickramaratne to exercise caution and adhere to legal norms when making arrests as the arrest is not part of the punishment and results in the serious deprivation of liberty of citizens and other significant implications, such as loss of reputation and standing in the society, the PMD said.

President Rajapaksa further says that when public representatives such as Parliamentarians and professionals such as doctors are subjected to arrest, the police officer should show due respect to the arrestees.

President further directs the Police to ensure that, the necessity to arrest to be made entirely on the professional judgment to be exercised by officers in charge of discharging the said duty independently and without any fear or favour.

The Police were further directed by the President to apply same equally to all citizens of Sri Lanka without any discrimination whatsoever nature and under no circumstances carried out for extraneous purposes and should not tolerate any undue influence.

The President at all times has directed the Police to duly and properly discharge the duties with utmost diligence and upon advice from the Attorney General when required.