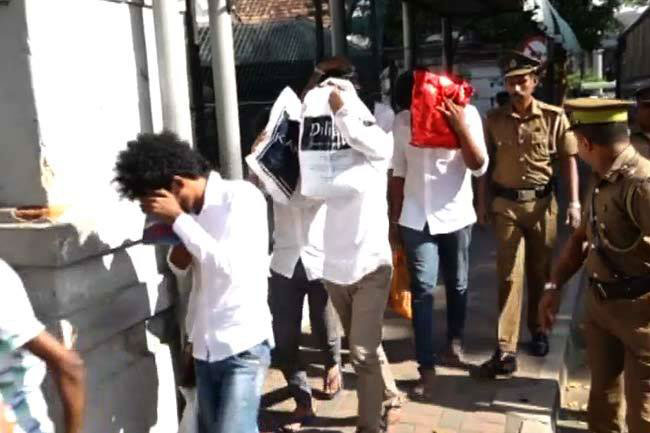 The Colombo Chief Magistrate today granted bail to the 12 university students arrested for allegedly assaulting another student at the University of Colombo.

Chief Magistrate Lanka Jayaratne ordered each suspect released on personal sureties of Rs. 200,000 while also strongly advising them against acting in any manner that would disturb the peace.

The accused were also ordered to refrain from influencing the witnesses and warned that the bail granted would be cancelled and they would be re-remanded until the duration of the case, if any such complaints are received.

After considering the submission made, the court decided to grant bail to the accused and postponed the case until February 24.