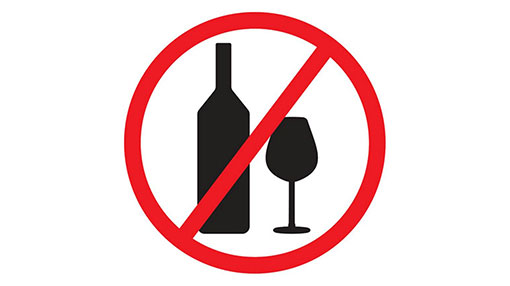 The Department of Excise says that all liquor shops across the island will remain closed on August 05 and 06 in view of the General Election.

The department said that the Commissioner General of Excise has ordered the closure of all liquor stores on Wednesday and Thursday, as per a request from the Election Commission due to the parliamentary election to be held on August 05.

The department warned that the law will be strictly enforced against excise license holders who fail comply with the directive and their licenses suspended.

The general public is requested to submit any complaints or information pertaining to this directive to the hotline ‘1913’.