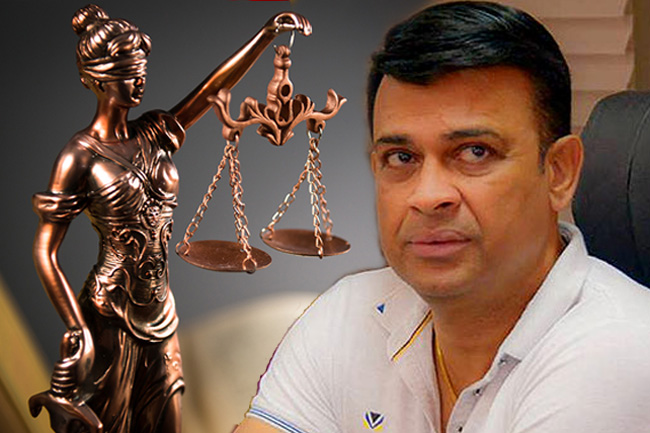 Leader of the party Ranil Wickremesinghe, Deputy Leader Ravi Karunanayake and the UNP’s General Secretary Akila Viraj Kariyawasam have been cited as the respondents of the case.

Ramanayake claims that the Samagi Jana Balawegaya (SJB) is an alliance established following a decision reached by the Working Committee of the UNP.

On July 28, the UNP’s Working Committee ousted 54 members, who had submitted nominations from the SJB, along with 61 Local Government members.

In the meantime, 37 more Local Government members of the UNP were temporarily expelled from the party today (31) for endorsing other political parties.