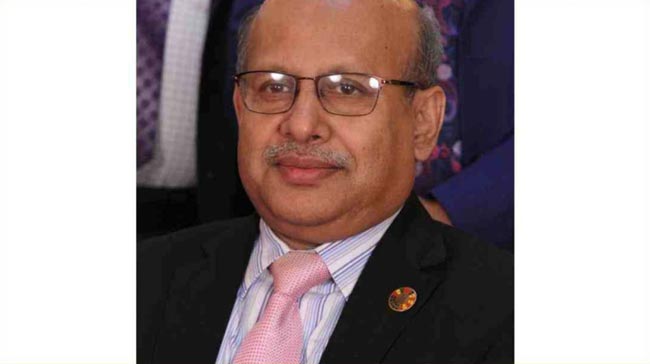 Abdullah Al Mohsin Chowdhury, the Defence Secretary of Bangladesh, passed away on Monday morning due to the coronavirus disease (COVID-19), the Bangladesh government has confirmed. At the time of his death, Chowdhury was aged 57.

He was undergoing treatment at the Combined Military Hospital (CMH) in Dhaka, where he was admitted on May 29. He was later shifted to the Intensive Care Unit (ICU) on June 6 and then placed on life support on June 18 as his condition worsened.

According to reports citing Bangladesh Additional Secretary Md Mahmud-ul-Haque, the Defence Secretary suffered a heart attack at 8:45 AM on this day and breathed his last at 9:30 AM.

Chowdhury had joined the Ministry of Defence earlier in January this year. Prior to that, he served as a secretary in the Ministry of Environment, Forest and Climate Change.

Bangladesh has reported over 137,000 coronavirus cases so far. The death toll in the country stands at 1,738.