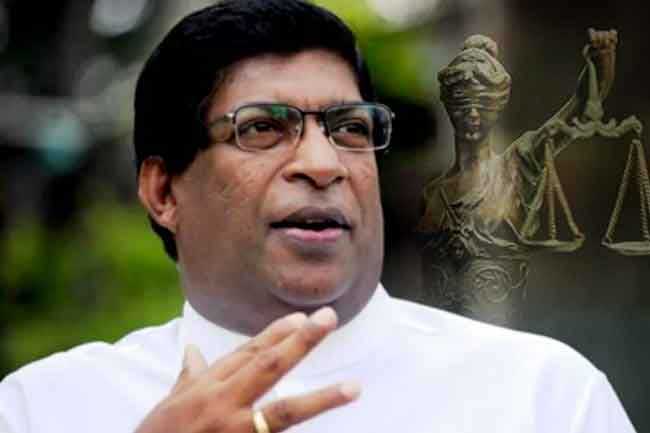 The Appeal Court announced that the decision on issuing an interim order preventing the execution of the arrest warrants issued by the Fort Magistrate, against former minister Ravi Karunanayake and others over the Central Bank treasury bond scam, will be delivered on July 07.

The writ petition filed by Mr Karunanayake and the other defendants was taken up for consideration before the judge-bench comprising President of the Court of Appeal A.H.M.D Nawaz, Justices Shiran Gunaratne and Sobitha Rajakaruna on Monday ((29).

The court stated that the decision on whether notice will be issued for hearing of the petition will also be declared on the said date.

They have been charged with allegedly misappropriating more than Rs 52 billion in government bonds at two auctions in 2016.