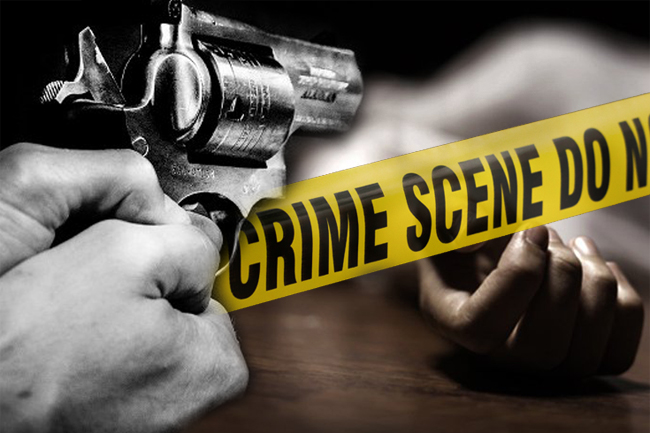 Two women have been gunned down by an unidentified person at Dorawaka area in Warakapola at around 5.30 am this morning (14).

The victims were identified as mother and daughter.

According to Ada Derana correspondent, the 22-year-old daughter succumbed to injuries.

The mother, who sustained critical injuries in the shooting, has been admitted to the Warakapola Hospital.

The police suspect that the shooting was carried out by the youth who had been in a relationship with the deceased young woman, says Ada Derana correspondent. According to reports, the mother had disapproved the daughter’s relationship.

Warakapola Police is conducting further investigations into the incident.