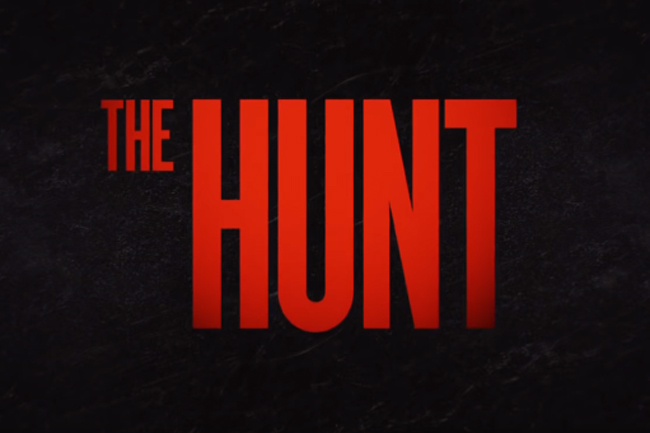 Universal will release controversial The Hunt film in March

Universal Pictures said Tuesday that it will release the social satire “The Hunt,” a film it cancelled in the wake of criticism about its premise of “elites” hunting people for sport in red states.

A trailer announcing the film’s March 13 release date presents the “elites” hunting regular people as a conspiracy theory. Star Hilary Swank says at one point that “it wasn’t real” amid images of shootings, explosions and other violence.

The trailer includes the line, “The most talked about movie of the year is one nobody’s seen yet.”

In August, Universal Pictures canceled a September release for “The Hunt” after criticism, including from President Donald Trump. The president, without mentioning the film by name, said it was intended “to inflame and cause chaos.”

The cancellation came after the studio had already paused the ad campaign for the R-rated film in the wake of mass shootings in Texas, Ohio and California.

The film features 12 strangers who awake in a clearing who don’t yet know they’ve been chosen for The Hunt, but one of them manages to turn the table on the pursuers, a synopsis released Tuesday stated.

“The Hunt,” produced by Jason Blum’s Blumhouse, stars Oscar winner Swank and Betty Gilpin, and is directed by Craig Zobel. It was written by Damon Lindelof and his “Watchmen” collaborator Nick Cuse.

News of the film’s release was first reported by The Hollywood Reporter. 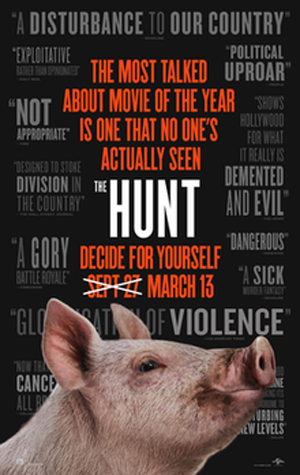